USB4 – Everything you need to know 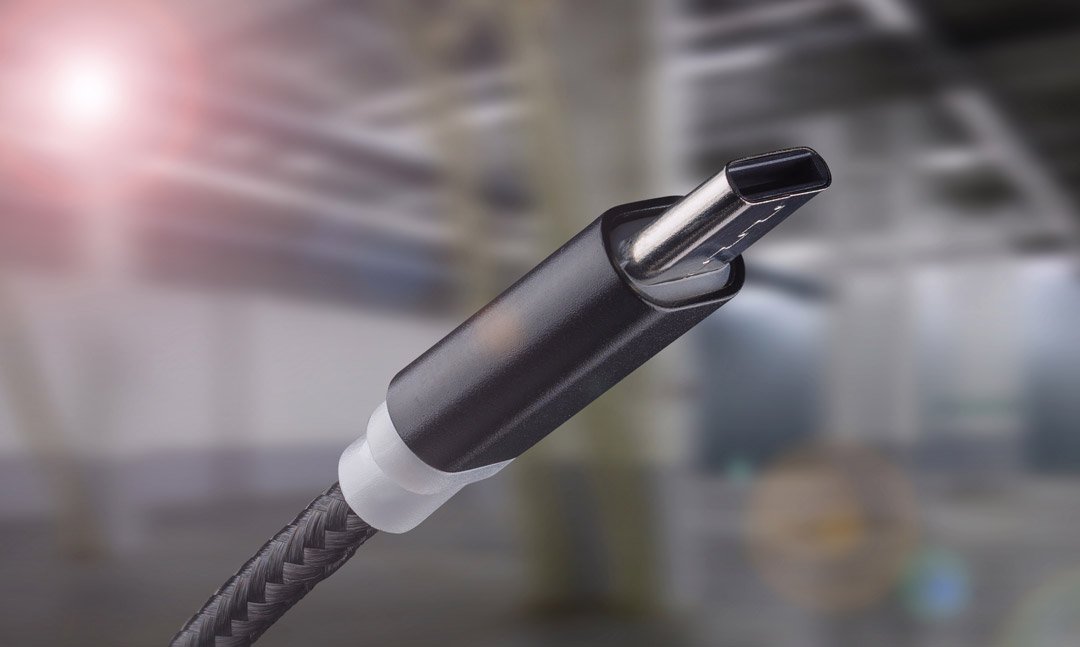 USB is one of the most fascinating inventions of technology — a universal standard that has been at the core of wired data and power transfer for almost two decades now. Although it doesn’t seem like it has been so long, in technology years, it is a very long time. However, things have gotten a little perplexing over the past few years with the USB 3.x standards and its various cable types. More confusion added to it with multiple connectivity standards as part of the entire scenario.

In any case, things changed with the advent of USB4, which uses a single standard connector (USB-C) and brings together multiple data and display protocols that efficiently share the maximum aggregate bandwidth. Before proceeding to USB4 and its specifications, let’s go through the history of USBs.

The History of USBs

USB 1.0 came in 1995 and offered a transfer rate of 12 megabits. It was followed by USB 1.1 that worked with other conventional devices. That was the first time the USB connector was introduced. Three years later, the iMac G3 became the first mass-market PC to support serial and parallel ports with respect to USB.

The year 2000 saw the arrival of USB 2.0, which offered some robust delivery options including the ability to charge your phone. Fast forward to 2008, the market witnessed the advent of USB 3.0 as an upgraded version, offering a 5Gbps transfer speed.

In 2014, USB Type-C made its debut that used the USB 3.1 tech, but with a new connector designed to replace the conventional USB ports. Similar to Apple’s proprietary Lightning connector, it is proportional and could be inserted either way up.

The introduction of USB 3.2 retained support for SuperSpeed and SuperSpeed+, but also included two more transfer modes offering data speeds of up to 10Gbps and 20Gbps. Moreover, to attain the 20Gbps transfer speed, a USB Type-C connection had to be included because of standards changes that took leverage of the connector.

In September of 2019, USB4 was announced in the market and supported Apple Silicon Macs as well as Intel’s 11th Generation Core processors. Currently, most gadgets that use USB are highly dependent on USB 3.0 and USB 3.1.

Similar to the new Wi-Fi 6E and cellular network upgrades, USB4 is oriented towards transfer rates. It is known to be twice as fast as the USB 3.2 standard, with two-lane operation using existing USB Type-C® cables and up to 40Gbps operation over 40Gbps certified cables. That’s a major upgrade in terms of file transfers and signal delivery. USB4 offers backward compatibility with USB 3.2, USB 2.0 and Thunderbolt 3.

Its DisplayPort 2.0 sports a functionality known as “Alt mode”, which allows it to produce a single bandwidth that supports those speeds. This gives USB4 the ability to run an 8K HDR video monitor. Fast delivery speeds aren’t the only thing that USB4 has to offer. It also supports USB PD — a much faster-charging standard. This feature allows smartphones and other mobile devices to take fast charging to its full capacity, unlike USB 3.2.

It is important to note that not every device will be able to leverage the 40Gbps transfer speeds of USB4. Devices can support transfer speeds of 10Gbps, 20Gbps, or 40Gbps; the speed completely depends on the manufacturer. It is natural for devices that support the higher speeds to be pricier.

The shift to USB-C from USB-A has been uneven for several years. Those who use docking stations for work often observe that their traditional peripherals aren’t compatible with the latest versions of laptops that only support USB Type-C ports. However, the shift to USB4 is much more seamless than its older versions.

USB4 cables use Type-C connectors, which is a flat, roughly oval-shaped connector on the majority of mobile phone chargers. Moreover, USB4 cables can be plugged into most USB Type-C ports. Similar to any upgrade, it’s crucial to note that they’ll see a decline in terms of performance when plugged into older USB-C ports.

Last but not least, USB4 can dynamically manage the number of resources being used when sending videos/images and data over one connection. This makes it possible for users to run things like a 4K monitor and transfer documents to a solid-state drive (SSD) at the same time and with maximum efficiency.

The USB-IF has reported that USB4 will be backward compatible with Thunderbolt 3; however, there are a few points to remember. Most importantly, the USB4 spec is built on the concept of the Thunderbolt 3 protocol, which Intel donated to USB. In any case, irrespective of it being based on that protocol, support for Thunderbolt 3 is not compulsory for USB4.

Upcoming USB4 devices will be required to be separately certified by Intel as “Thunderbolt 4 certified” to use the TB logo. USB4 ports that are based on TB3 protocol will then be considered as Thunderbolt 4 ports. This implies that not all PCs supporting USB4 will be compatible with TB3 and TB4 peripherals.

Thunderbolt 4 is quite similar to Thunderbolt 3 but it supports at least dual 4K displays and PCIe data speeds of up to 32Gbps, along with transferring data speeds as high as 40Gbps over a cable up to 2m. If your device is Thunderbolt 4 certified, it will definitely also support USB4.

It is unlikely for Thunderbolt 3 to altogether disappear from the digital landscape. While it is possible for USB4 PCs and laptops to support AMD CPUs, it’s not known whether these devices will be compatible with TB3 since they’d have to get a separate certification from Intel. Besides, Intel-powered machines that support USB4 are more likely to be compatible with TB3 since they run on Intel technology.

In simple words, USB4 can support TB3 but it does not have to. Users should particularly note whether or not a new gadget is compatible with TB3 via USB4, should they want to connect it to via TB3.

The USB4 standard is dependent on the USB Type-C connector to perform several tasks. The Type-C allows cables compatible with USB4 to achieve transfer speeds of up to 40Gbps and maintain efficient and safe power transfers between connected devices. Moreover, it also gives it the ability to discover and enter the USB4 operation in a secure manner.