Standards and Ratings: What do RoHS, Reach, UL, and IP mean? 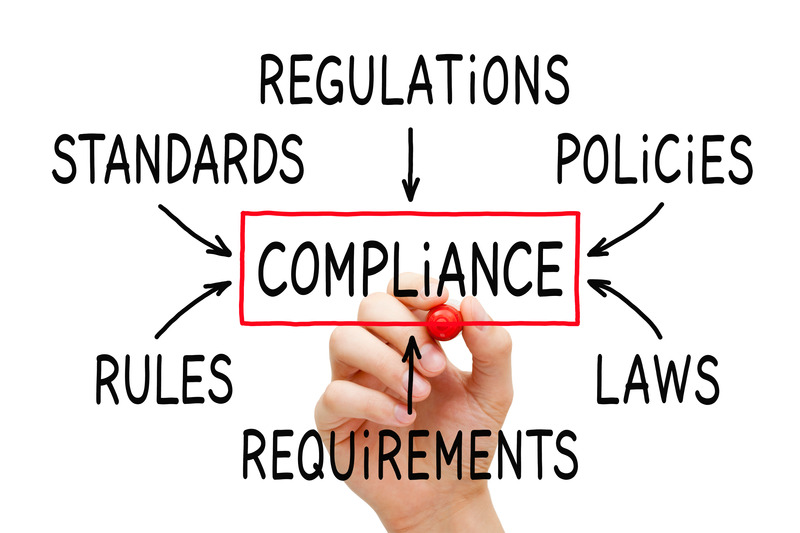 There are a lot of acronyms floating around out there on the equipment, devices, and components we buy. But what do they all mean? This post will look specifically at four common standards/ratings: RoHS, REACH, UL, & IP.

RoHS stands for Restriction of Hazardous Substances. Initially RoHS set forth criteria to regulate the use of hazardous substances used in electrical equipment only, however it has carried over into the plastics industry as well.

The harmful substances that are banned by RoHS are:

RoHS is important as the criteria seeks to limit the amount of hazardous substances that end up in our environment and landfills. RoHS also helps keep workers safe during manufacturing and recycling.

The majority of RoHS compliance testing is carried out through portable RoHS analyzer, however to test for the four restricted phthalates, an extraction solvent process is required that incorporates a gas chromatography analysis.

REACH stands for Registration, Evaluation, Authorization and Restriction of Chemicals.

REACH also comes out of the European Union, however it is a regulation and not a directive (for differences see here).

REACH was adopted in 2006 and brought into effect in 2007. REACH regulates for chemicals used both in products and during the manufacturing of products. The goal of REACH is to protect human health and the environment from the risks arising from the use of chemicals.

Its 849 pages of legislation has been described as the most complex legislation in EU’s history and is noted as being extremely strict on its regulation of chemical substances. The legislation restricts manufacturers or importers within the EU from manufacturing or importing specific substances at specified weights.

This is achieved through companies being required to register with

European Chemicals Agency (ECA) for listed substances. Companies are required to make a registration per substance, which can end up being a costly endeavor for some companies. For an example, if your company mixes substances and more than one listed substances is in that mixture, you must register each and every substance separately and pay the applicable fees.

UL LLC is an international safety certification company based in Illinois. They have offices in 46 countries. They were originally founded in 1894 to conduct safety testing on new technologies.

UL LLC is approved by OSHA to perform safety testing via specific Nationally Recognized Testing Labs. UL is accredited in America through the American National Standards Institute and in Canada through the Standards Development Organization.

UL’s website boasts that they are “a global leader in testing, inspection, certification, auditing and validation. The UL Mark is the single most accepted Certification Mark in the United States, appearing on 22 billion products annually.”

IP ratings determine how well the enclosures of electronic components resist the infiltration of dust and moisture. The IP acronym stands for Ingress Protection – ingress meaning intrusion or entry. IP is also commonly referred to has International or Internal Protection.

The International Electrotechnical Commission (IEC) developed the rating system to help consumers know the safety level of electronics in specific environments and applications. The IEC initially had electronic enclosures in mind for IP ratings, however engineers now use the ratings to refer and compare levels of sealing.

The higher the digits, the greater the protection on the electronic device or connectors. To ensure waterproofing, for example, you would need an IP rating of at least IP67.

So to summarize, RoHS & REACH are more chemical and compound safety standards, with RoHS banning substances primarily in the electronics and plastics industry and REACH banning substances that are in a material item and those that are used to make the item. Whereas UL are general safety standards and IP ratings rate for entry protection from solid matter and liquids.

For a more in depth look at IP ratings and waterproof connectors, please see below.